The title of the show is a word creation, refering to a world heritage organisation. More and more austrian folkore groups such as the „Perchten“ of Gastein (Salzburg County) in the year 2011 or the Imst Carnival „Schemenlaufen“ (Tyrol) in 2010 were recorded to the list of Intangible Cultural Heritage in Austria by the UNESCO. Since customs always changed over the years, there are tendencies to keep them „original and traditional“, mostly refering to late 19th and early 20th century records from folklorists. In the oral history and strongly belief only males are allowed to participate in the performances. There are only few groups which are mixed genders or women only. None of that is mentioned in the official presentation of UNESCO, except for the Glöcklerlauf in Ebensee (Upper Austria). In a live performance, I will introduce myself as an Unnesko, a personalized world heritage. In the exhibition I will show two videoworks: "...in dem ein Tänzer in vaßnachts-kleidung oder schemenweiß aufgetreten ist..." and "Bow Your Head and Join With Me". 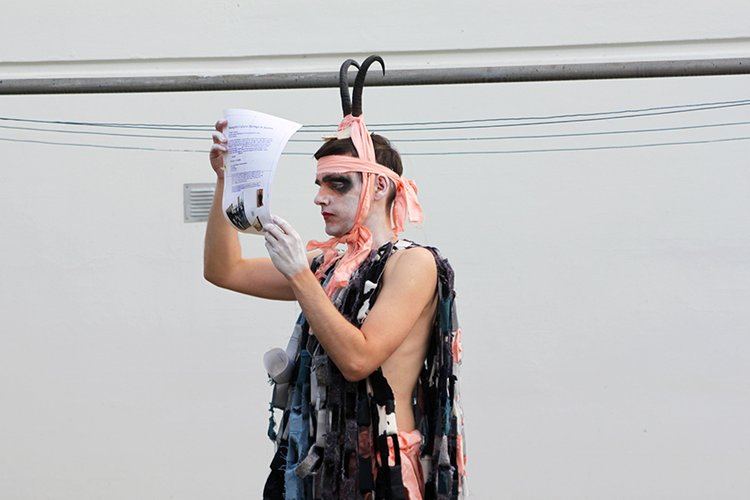 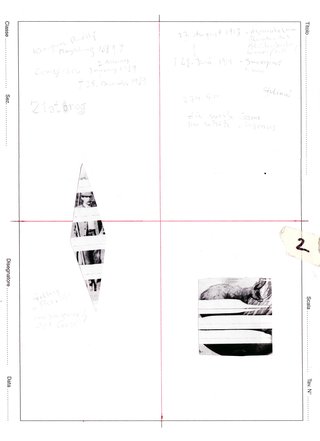 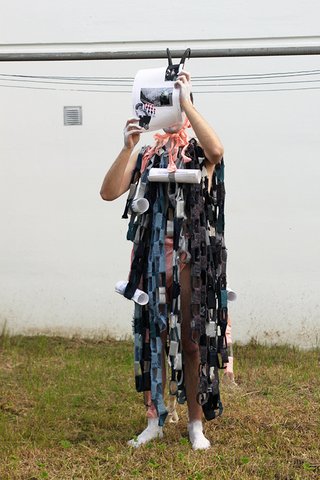 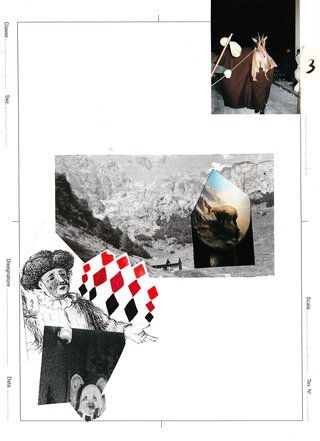 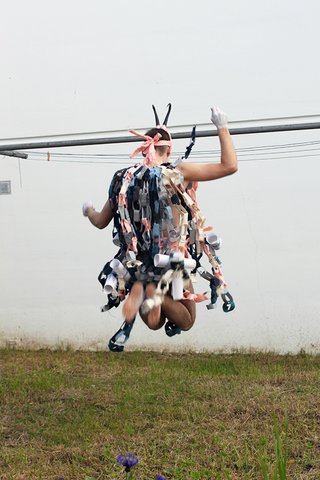 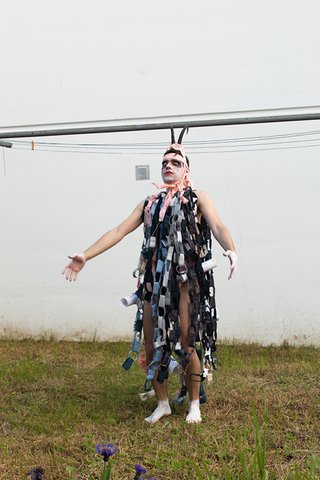 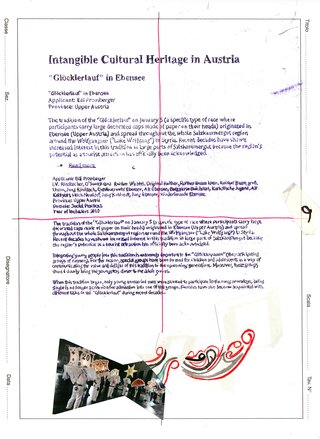 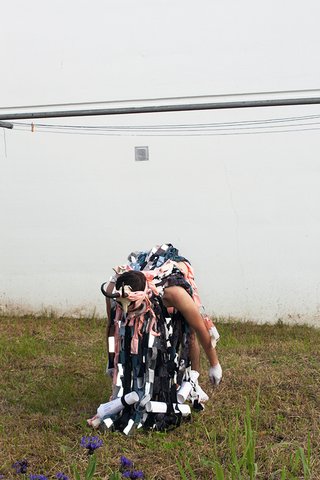 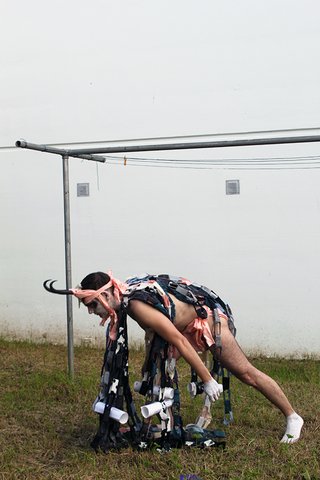 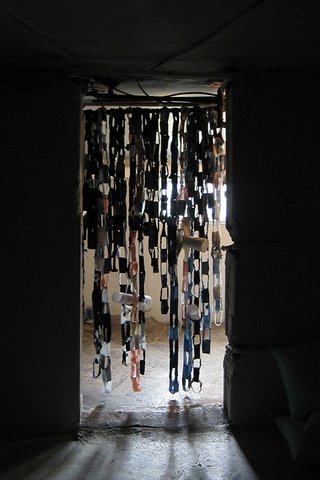 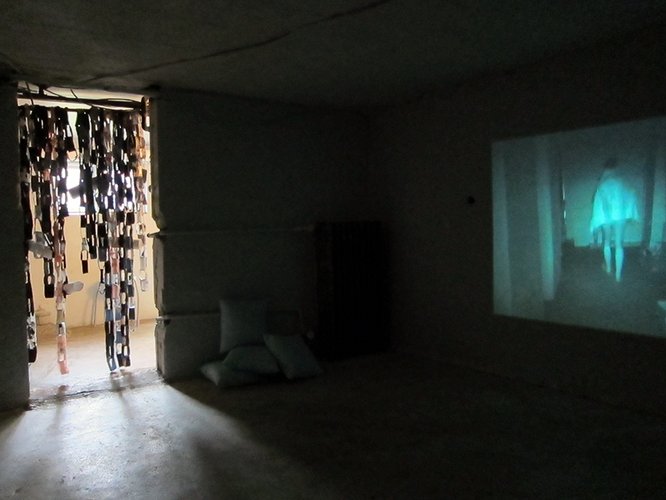 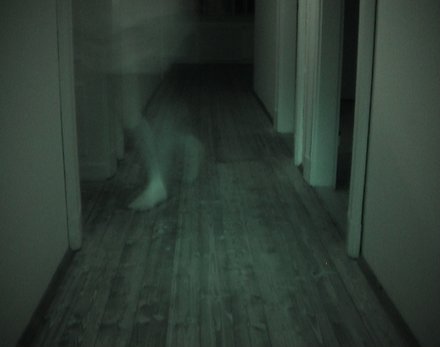 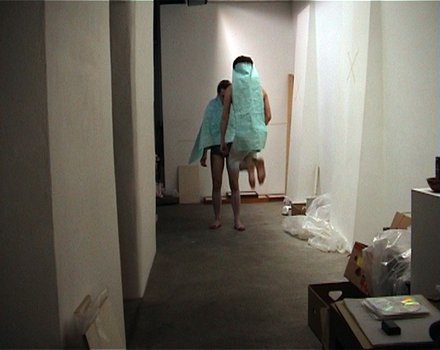