I work off my childhood memories where one was threatened by Frau Percht who didn’t really appear as a folkloric figure. This physical abstinence strengthens her psychological presence. I am interested in the difference between imagined and actual visualised, presented through folklore, Frau Percht and her following; connecting the memories and the almost infinite portrayal formats and records – now and then. The work’s content refers to the threatened punishment of stomach slitting and is mirrored in the spatial setting the Academy’s anatomic theatre. Apart from focusing on terrifying moments within folklore I also reflect questions relating to gender such as masks as hermaphrodites, dualism, exclusion of women as performers, men disguised as women – so called Gesellinnen (she-apprentices) – all referring back to passed-on myths. Similar to the scientific method of dissection I analyse the above mentioned themes, but interspersing them and thus creating a new context. I use the lozenge, derived from the head pieces of the Board, Beauty and Mirror Masks. This geometric format is used by me as an interface. The video which is shown alongside the performance covers a large number of folkloric figures, which are closely related to Frau Percht. The filmic material is partly recreated and cast by me and partly a coverage of documentary material. The live performance further includes a language layer which played in my childhood perspective a large role. By monotonously counting-off the names of the mythical figures I wish the audience to imagine the same. As performer I become a projection surface, my memories turn physical. Photos: 1-8: Thomas Freiler 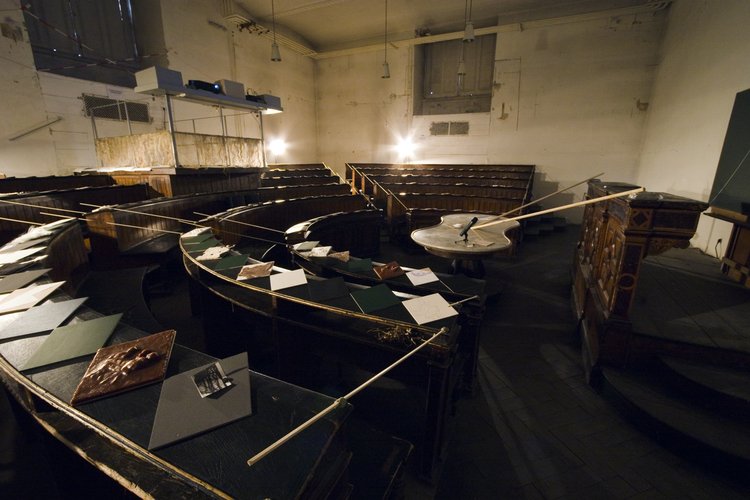 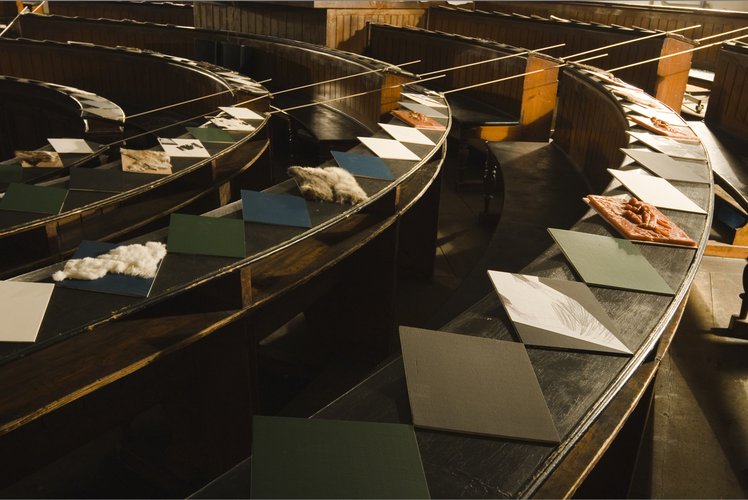 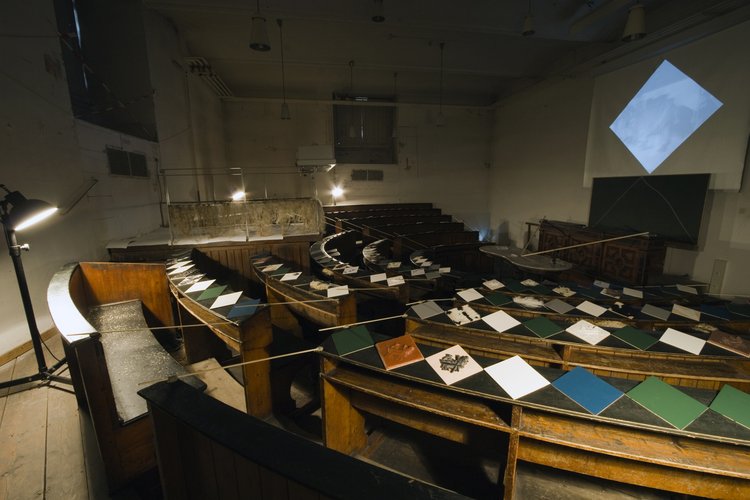 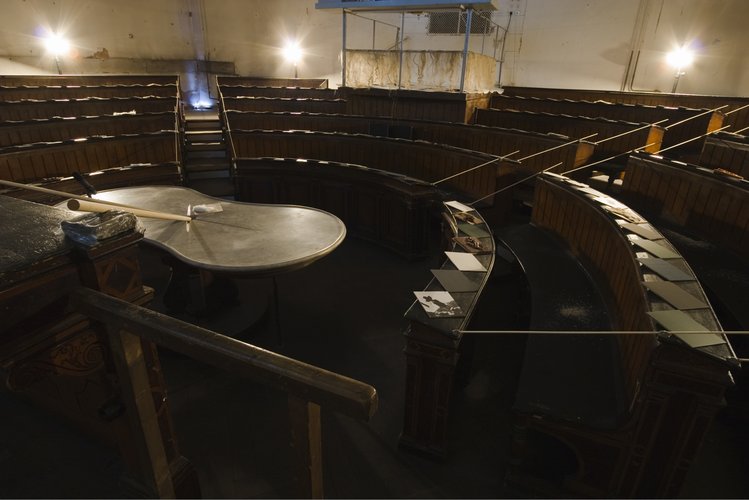 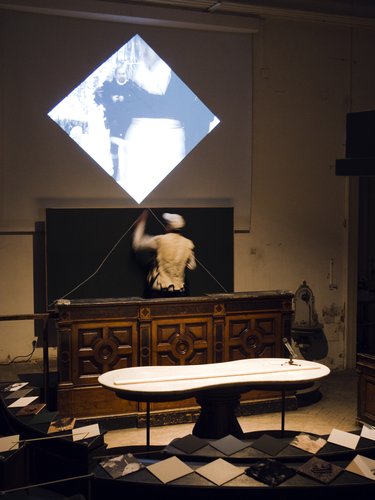 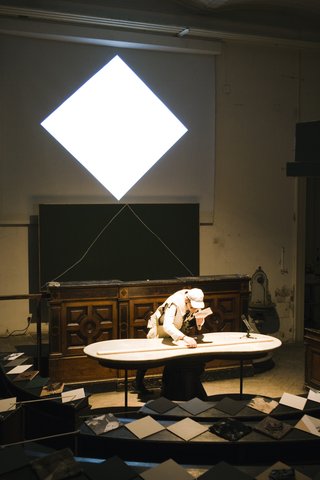 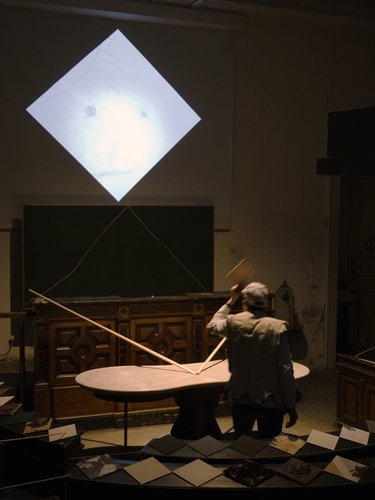 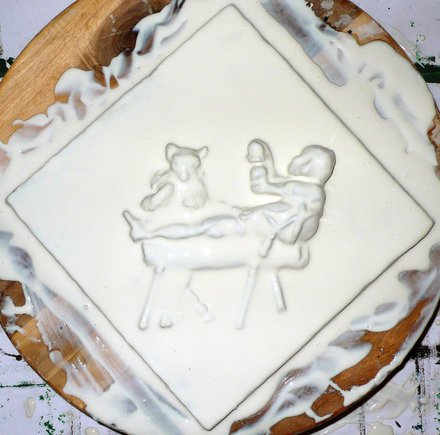 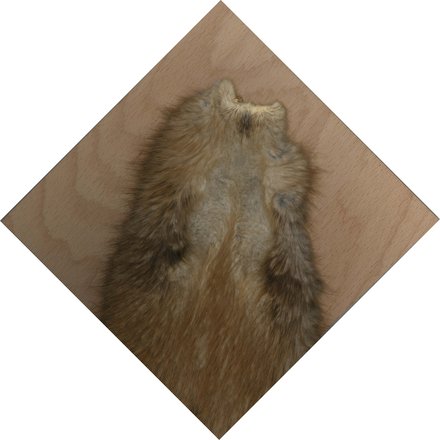 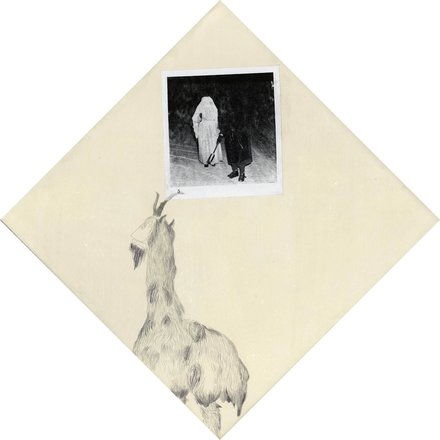 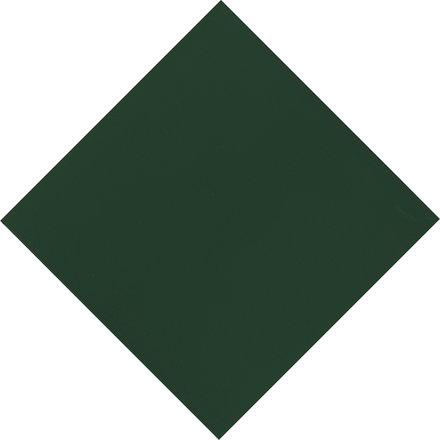 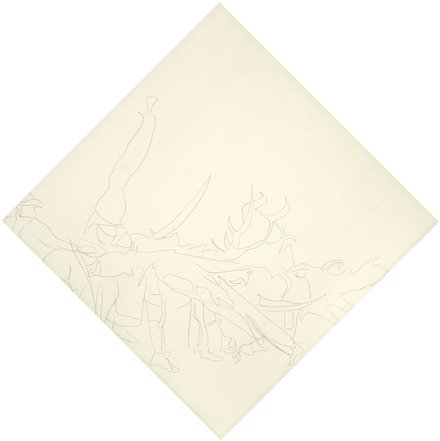 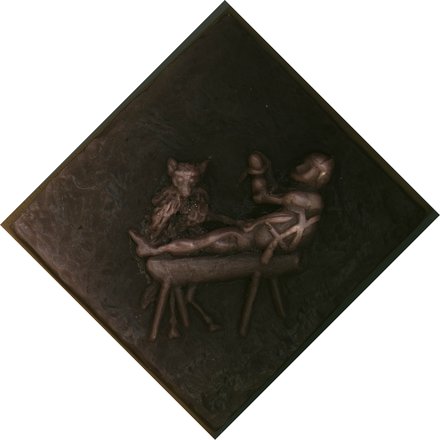 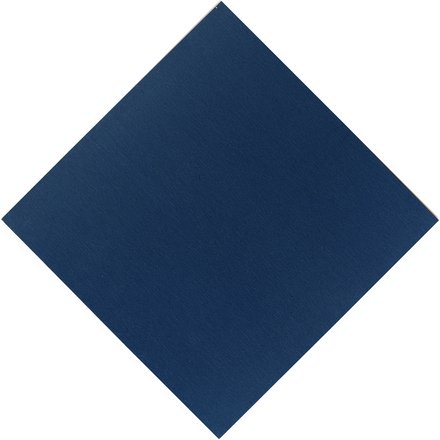 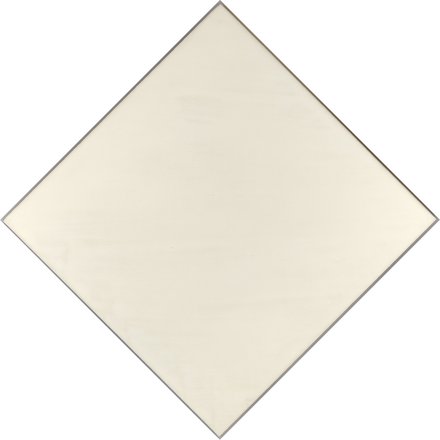 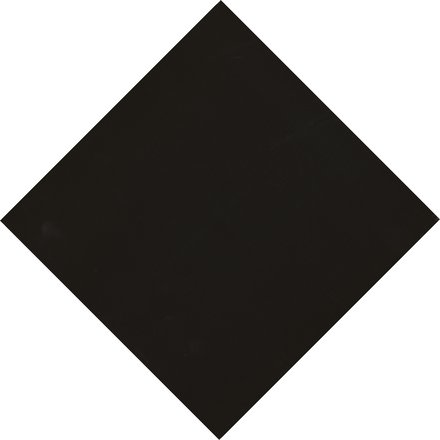 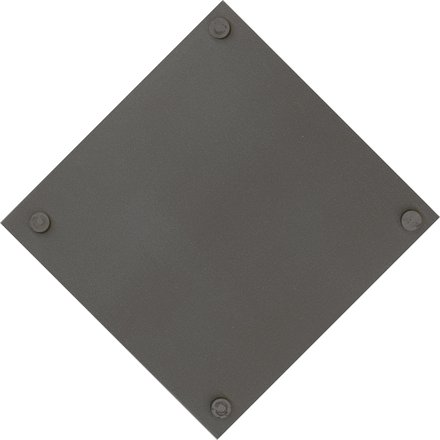