Performances have to be seen.
Here it is a question of the challenge that performances are only seen fragmentarily–whether because of the architecture that is not designed for performative works, because of a temporal overlappingof the individual works or because of the excessive demands on the decisions of the spectators as to when and what they should focus on. Art institutions that are increasingly presenting performative formats have for years been experiencing increased attendance. As pleasing as that is, it nevertheless demands a careful consideration of the suitability of spaces that are primarily conceived for static works.The curatorial concept of this evening is concerned with the visual perception of time-based works and in particular investigates the presenceof actors, of spatial perception and actions in the period of time between appearance and disappearance.The invited artists develop specific works dealing with making visible, individuality, opulence, ordinariness, dissolutionof boundaries and focusing. 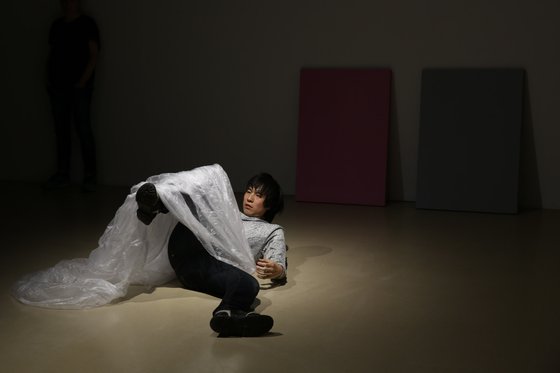 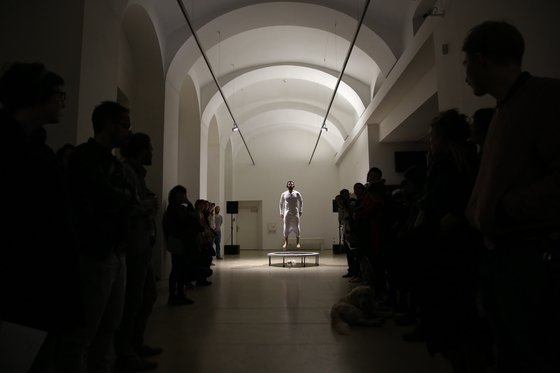 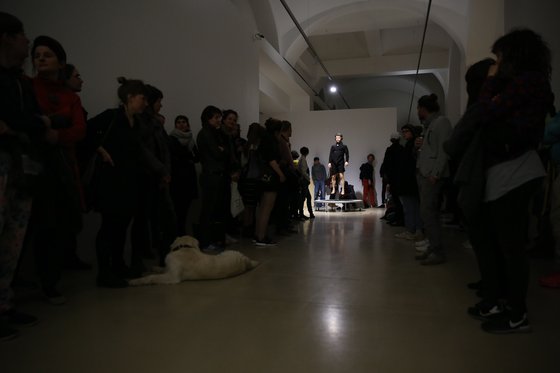 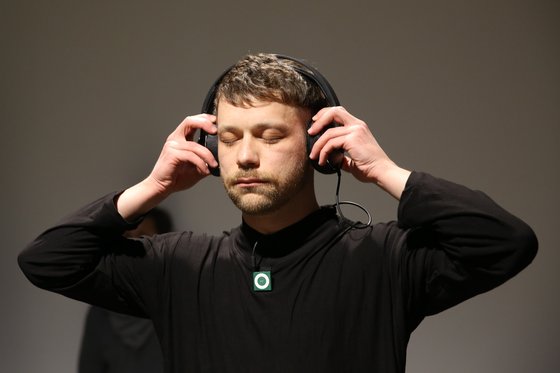 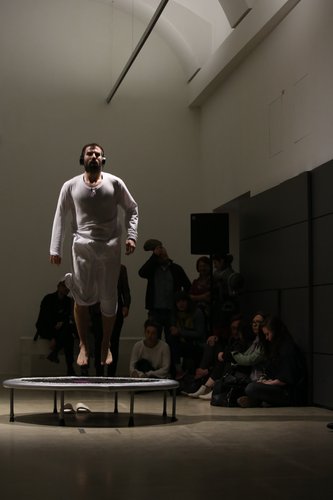 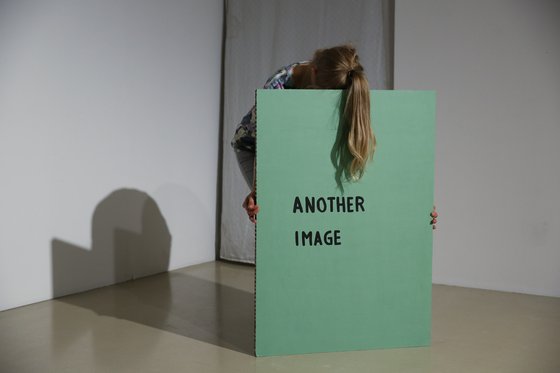 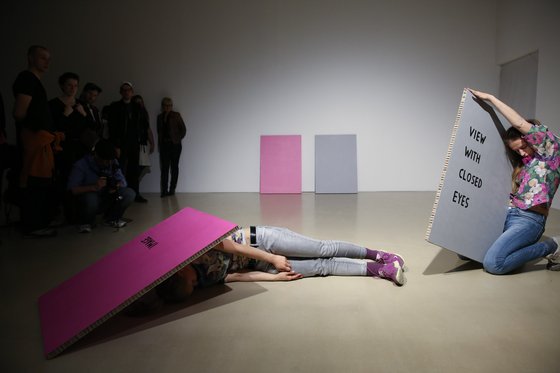 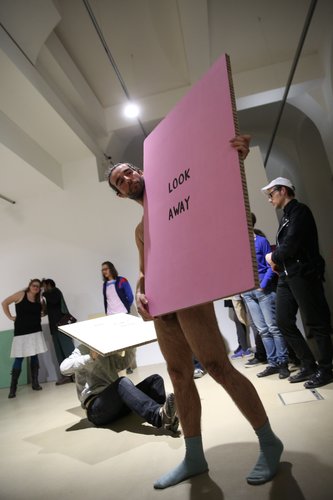 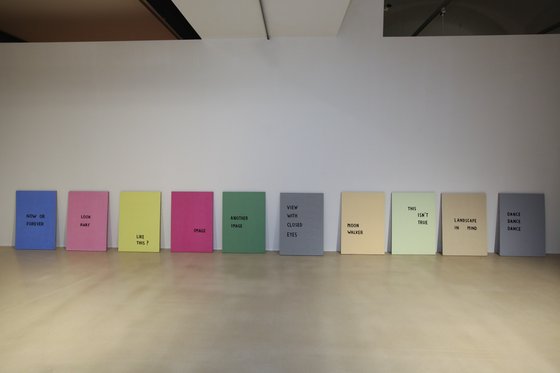 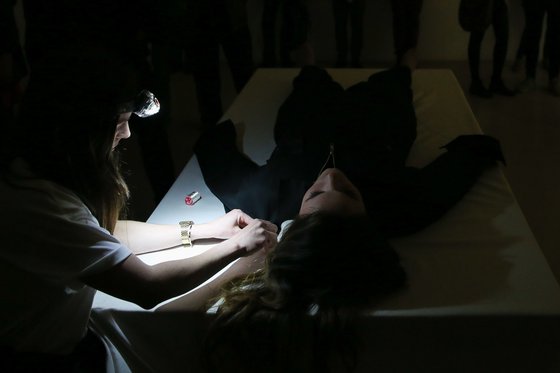 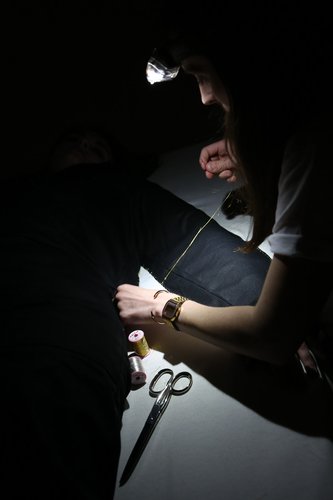 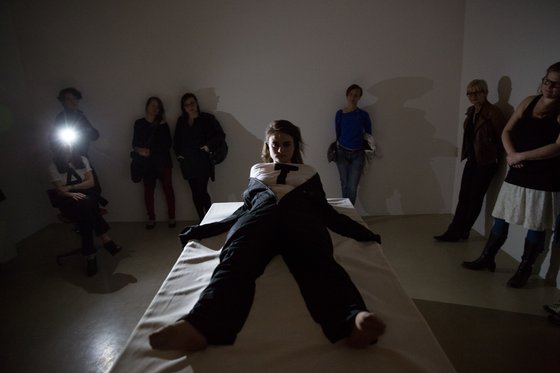