Medicine Mountain – Learn to Love in Seven Days I

7 performances, 6.12.-12.12.2010.
In cooperation with Sir Meisi. “Medicine Mountain” researches basic mythological phrases which are projected onto the Alps, thus turning them into media vehicles. Seven episodes will research various facets (e.g. the role of culinary offerings, gender applied regulations, the play between good and evil...) and perform those. On the one hand we want to research Cultural and Received History (interviews with cultural theorists, historians), perception of the self and the other (talks with local groups and audiences) and on the other a specific dramaturgy of ceremonial practices, such as manual specialities within these traditions (interviews with producers and protagonists behind the masks) is to be staged. The story's images move between universal commons of alpine masked figures, tourist images of Salzburg – such as Sound of Music – and Bollywood projections which translocate Hindu epic and mythical figures to European mountain scapes to experience universal love. Presentations in March 2011 within  Podium10 and June 2011 at Kittycorner 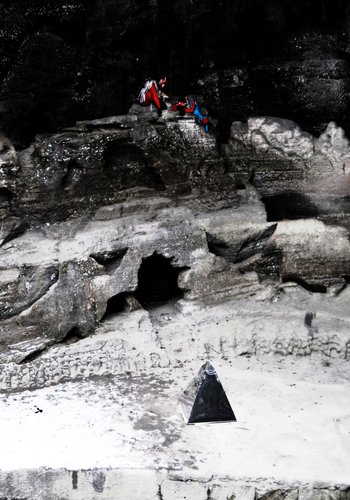 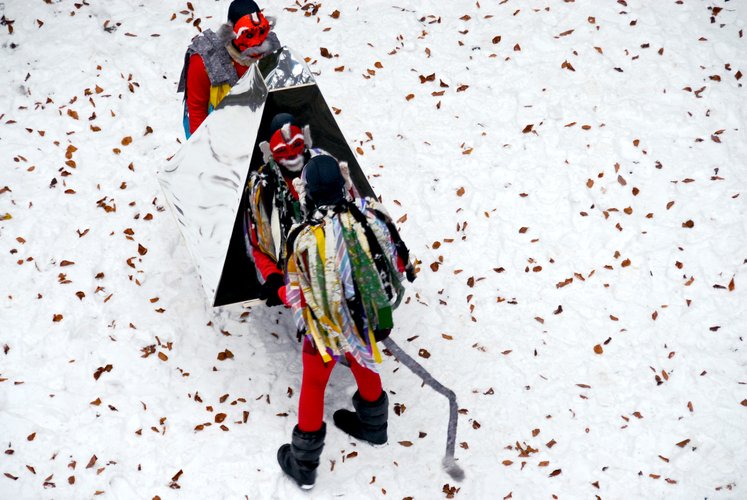 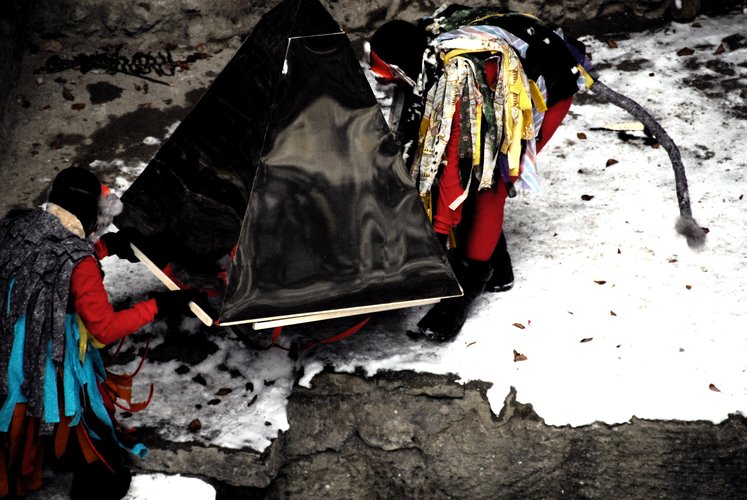 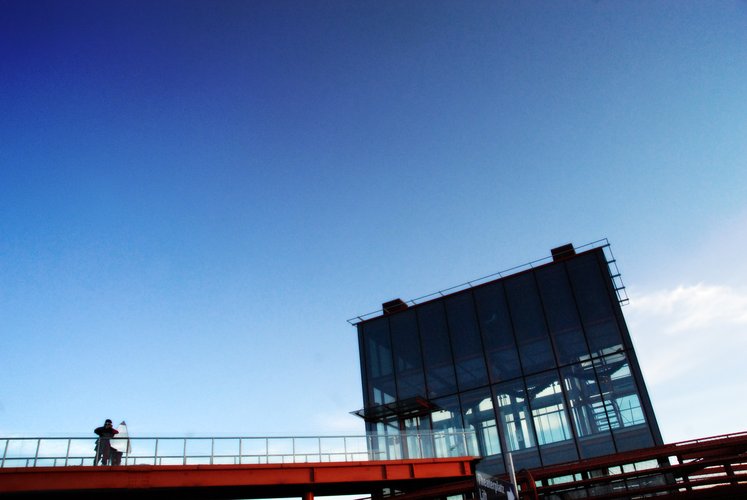 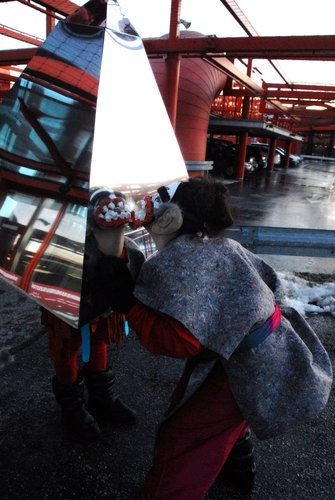 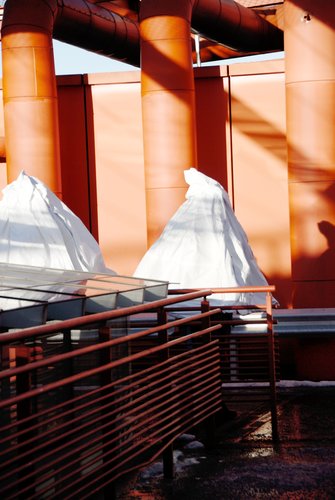 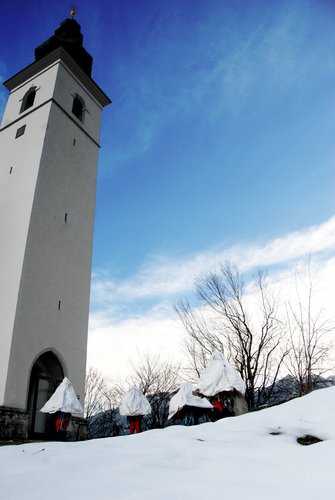 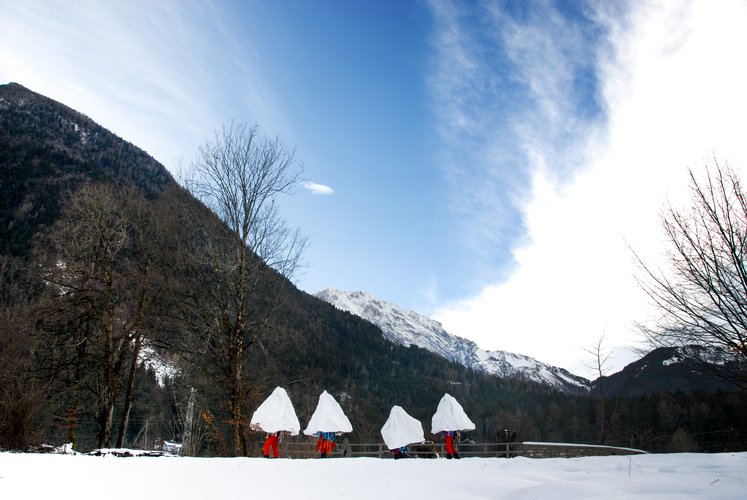 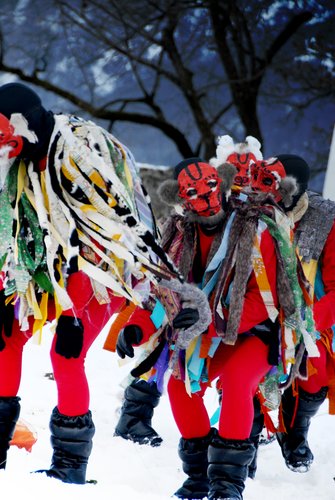 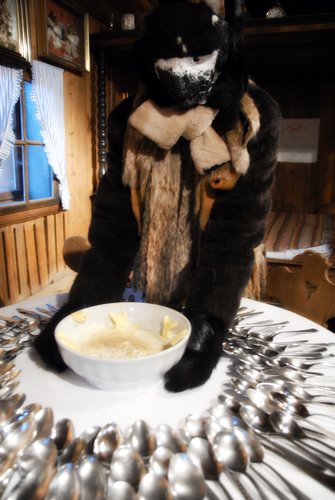 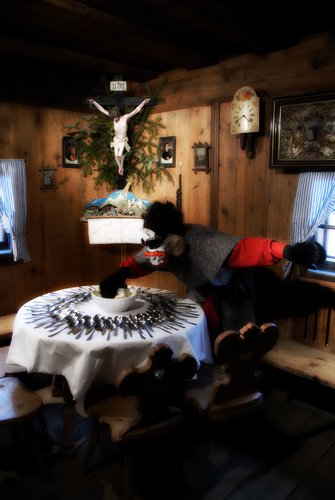 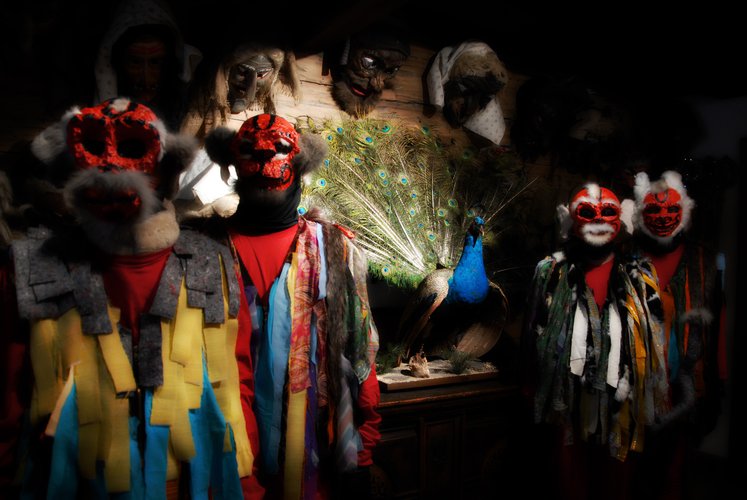 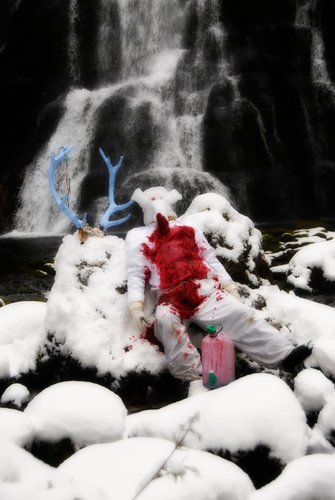 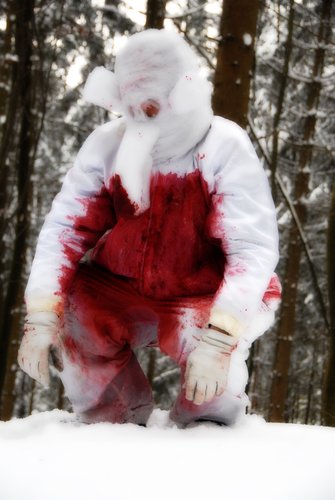 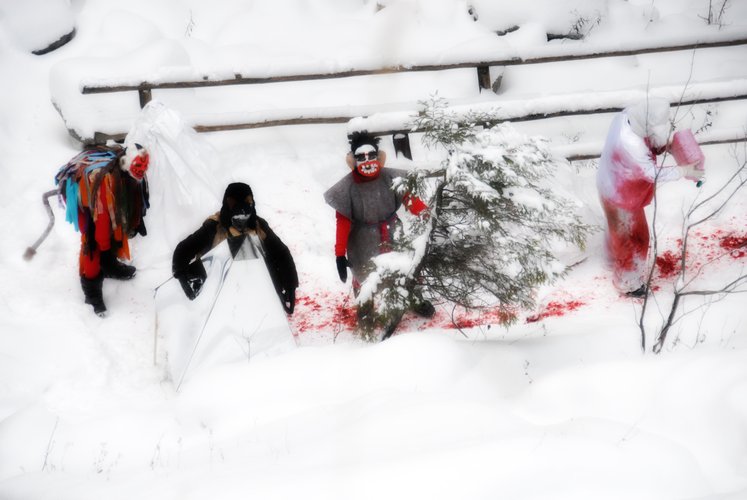 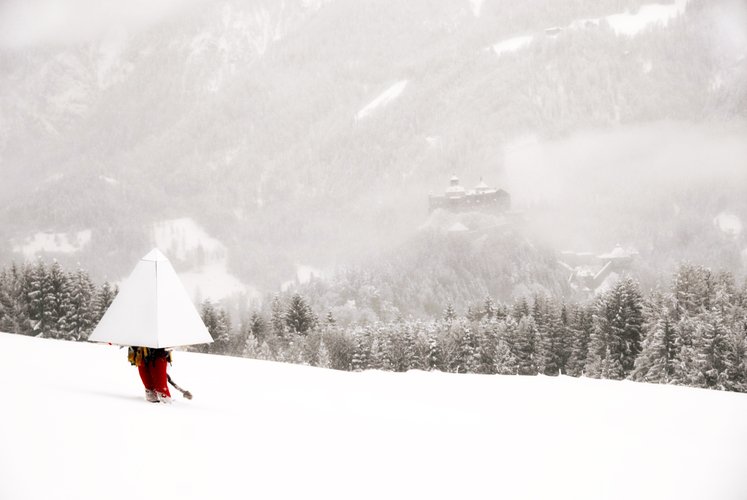 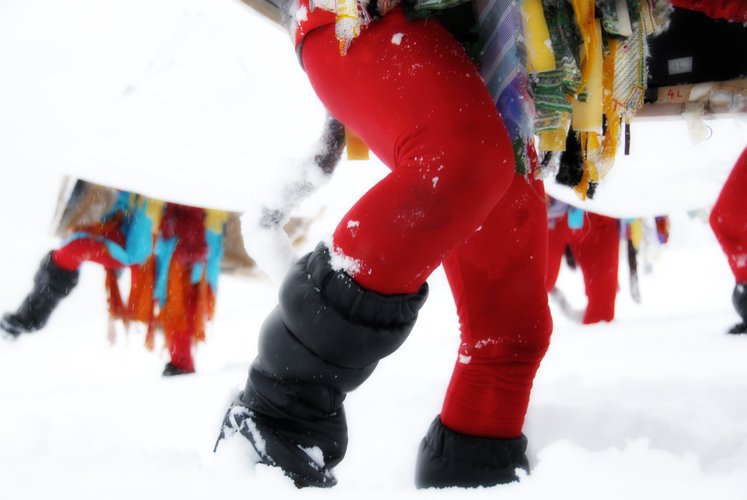 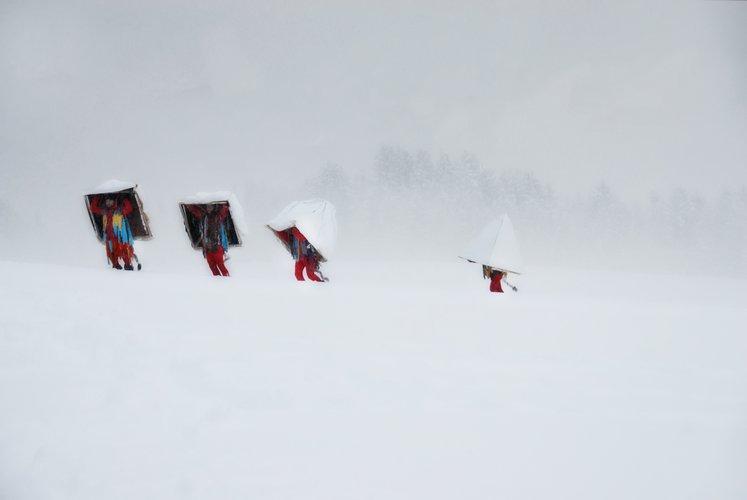 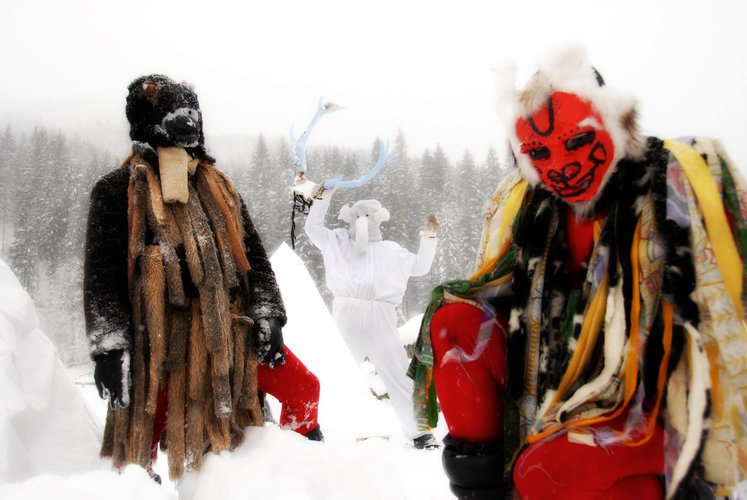 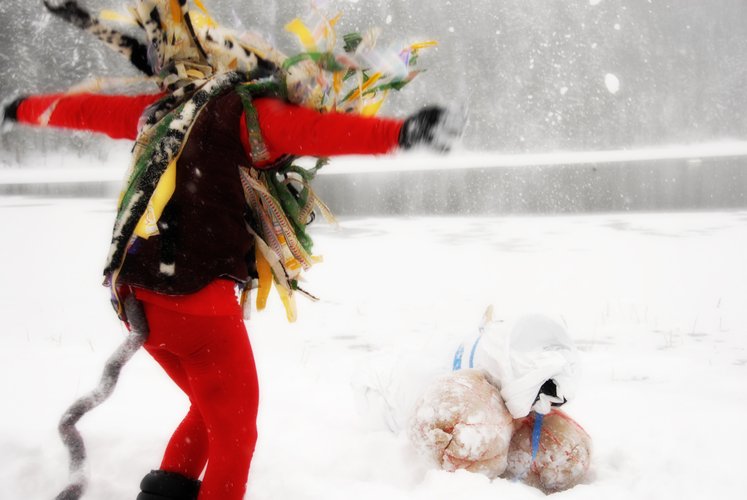 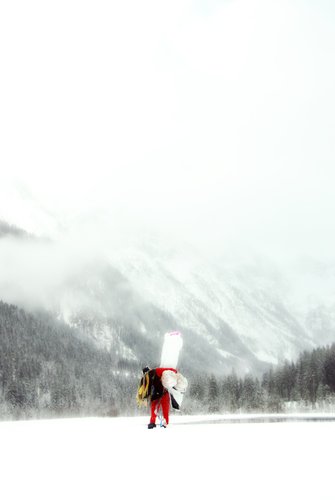