With level zer0, kozek hörlonski inject themselves as foreign bodies into the
MUMOK organism and in a rhythmic, ritualized marathon act gradually tap
the site and those temporarily occupying it for information. In an interplay of coding and decoding, the information is translated into a new, hermetic reference system. The nine levels of the MUMOK define and structure a type of game field whose rules defy logic. While the MUMOK auditorium is turned into a semiclandestine and private laboratory, the steadily changing combinations of numbers of the elevators’ digital displays become the basis for a course of action, converting the vertical orientation of the architecture as well as the movement of its users into an enigmatic order. Photos: 2-7, 9-15: Michaela Mück; 8: Manuela Ammer 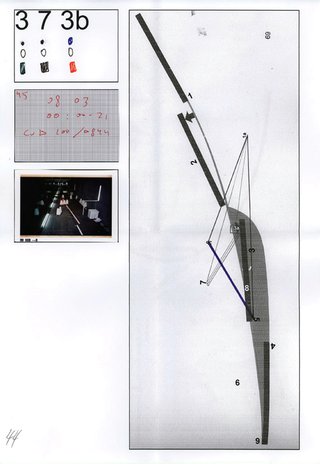 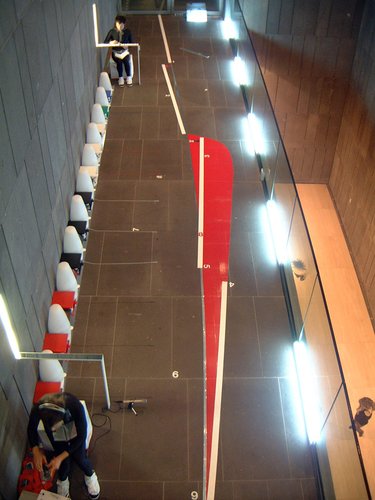 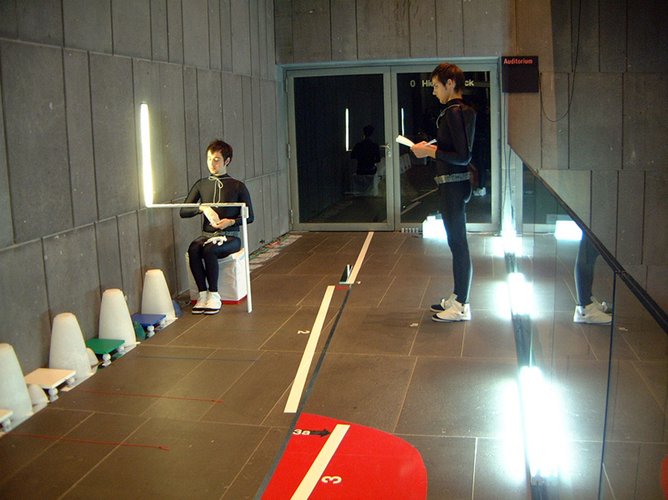 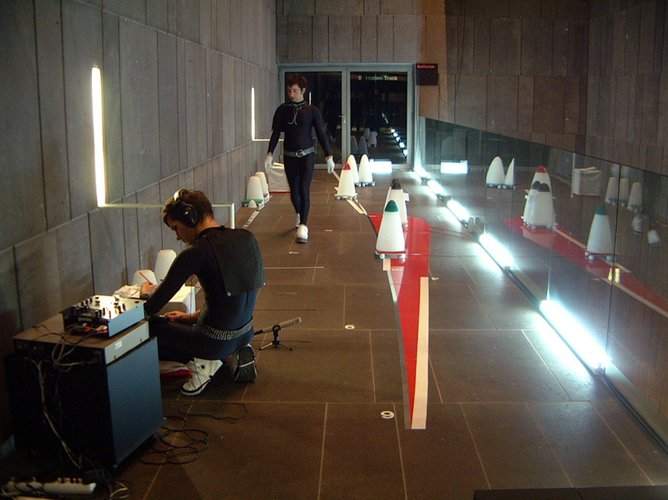 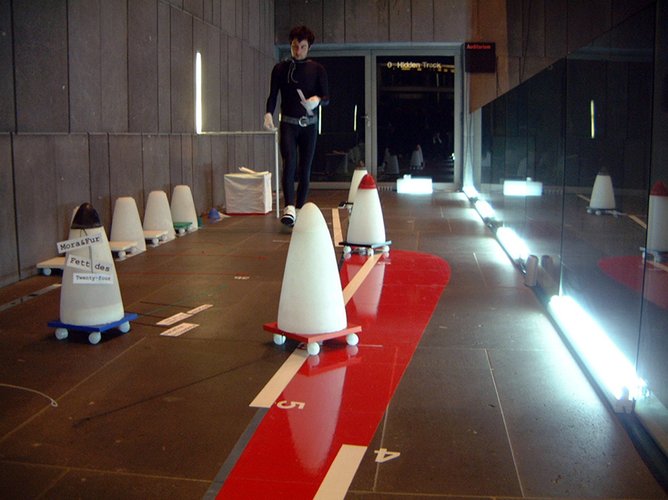 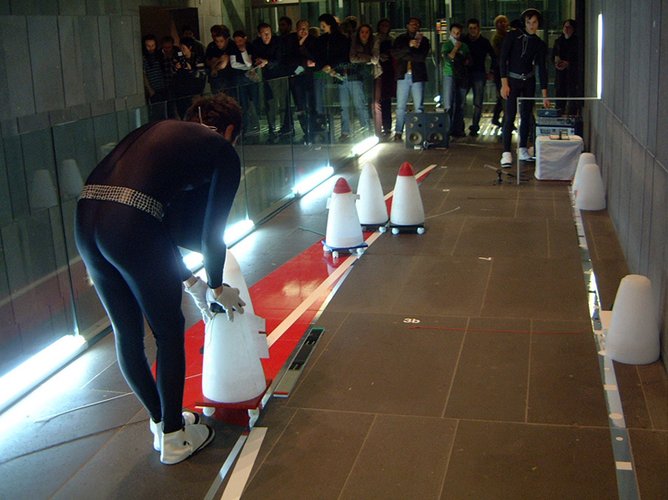 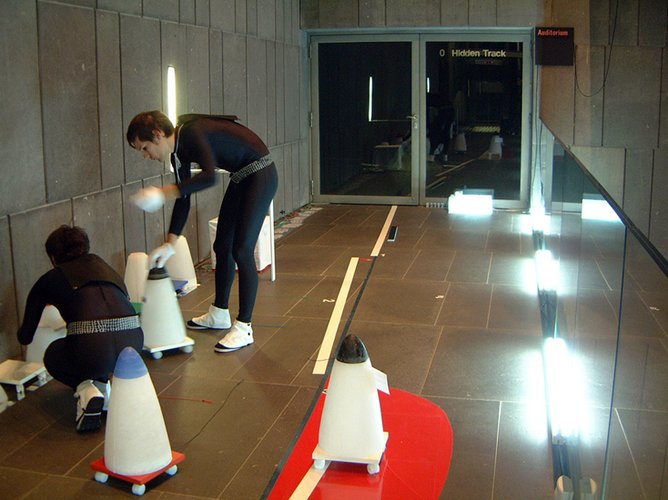 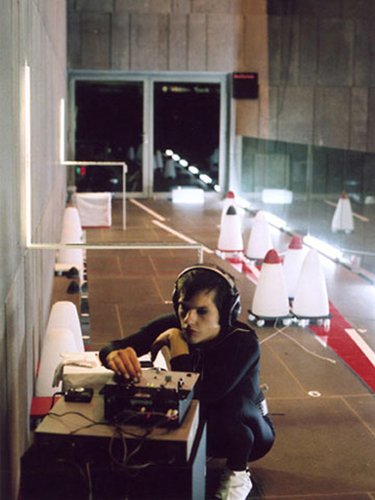 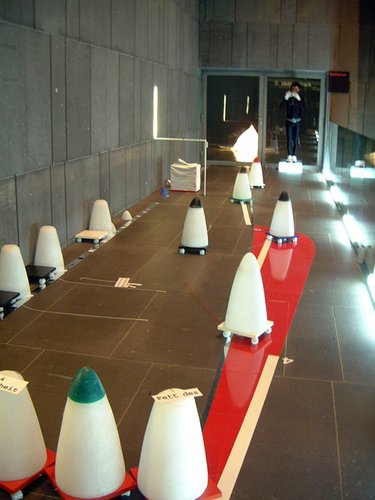 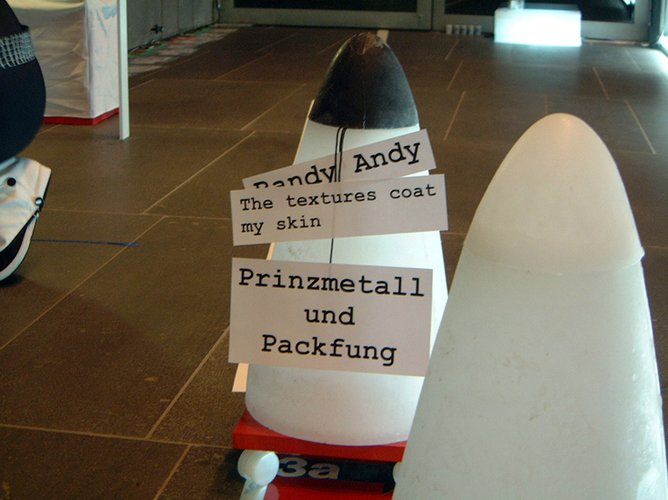 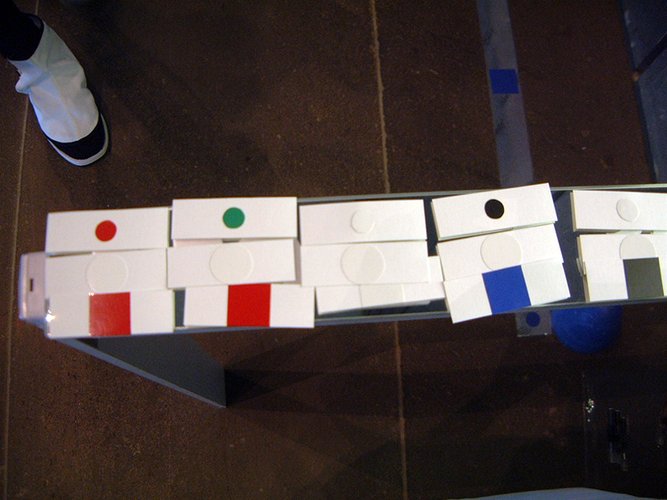 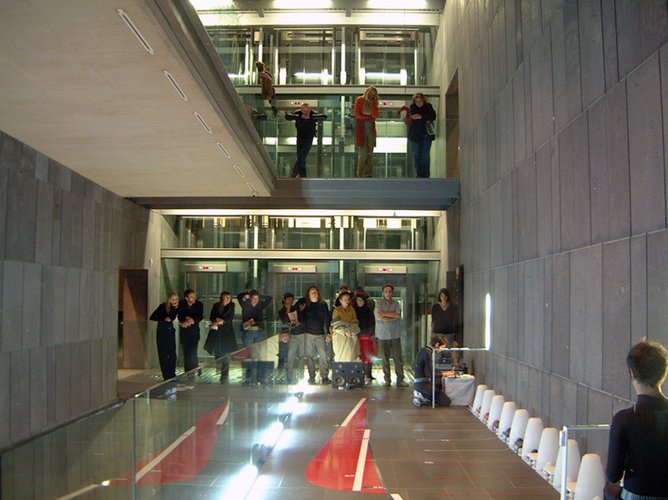 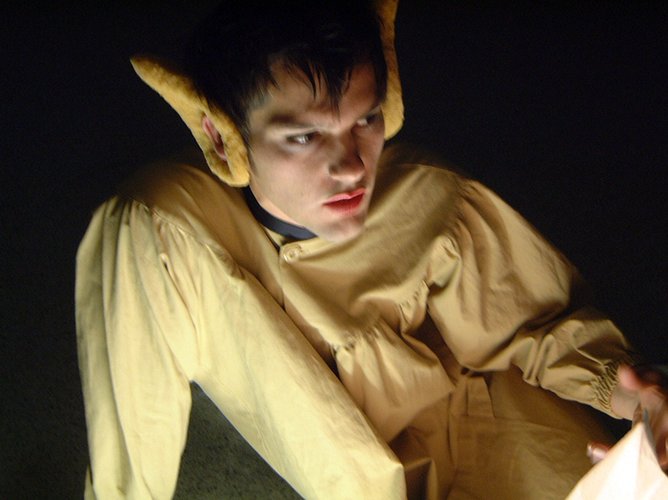 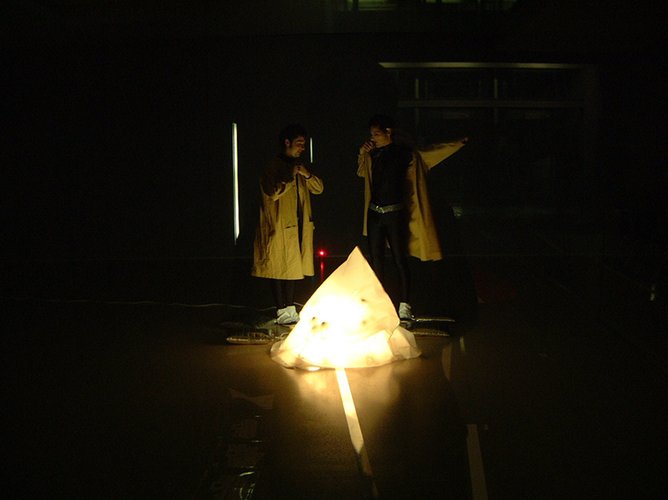 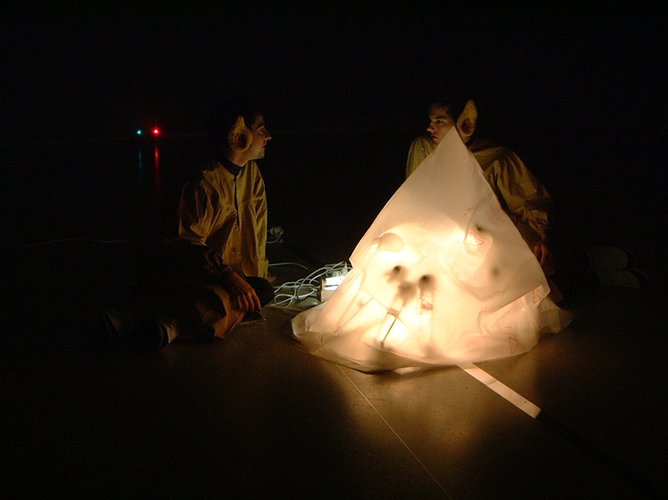 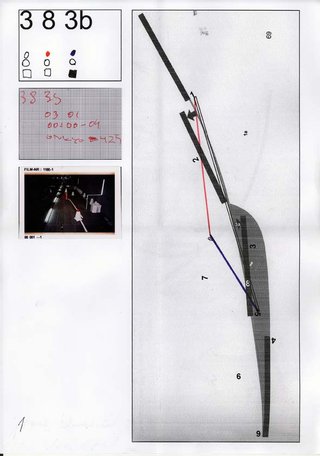 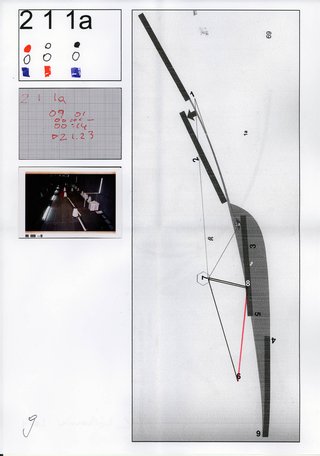