in collaboration with Alexander Martinz

All great horror stories begin at home and in the heartland, whose imagery is uncanny if not terrifying after a 20th-century that has given the whole notion a nasty taint. This insight is the basis for Vienna-based artist duo kozek hörlonski’s ongoing project in collaboration with composer and media artist Alexander Martinz, Demonic Screens, whose second and most recent installment is a new commission for steirischer herbst. Continuing their broader interest in the historically charged and often genuinely disturbing elements of popular myths and folk culture, their short site-specific films propose something that could be best described as “Heimat horror.” The artists take the viewer on a filmic journey into the landscapes fetishized by the post-war Heimatfilm, a medium for kitschy, feel good, post-fascist patriotism in cinema. Its hauntingly beautiful mountainsides and landmarks now reappear as horror locations. In the first film, Uninvited (2017), they visited the region of Carinthia to look at motifs from the era of silent film, whose monsters dwelled in misty lakes and haunted castles. The project’s second part, filmed in the summer of 2018, goes to Graz and the surrounding unevenly industrialized region of Styria. Unearthing the contrasts between its idyllic vacation spots and cultural treasures on the one hand, and power plants, abandoned mines, and spoilt landscapes on the other, the artists haunt the typical places featured in the so-called urbanoia horror movies of the 1960–70s: shopping malls, small towns, factories, and summer homes populated by zombies, mutants, and your friendly neighborhood chainsaw-wielding psychopaths. Steirischer Herbst

With the kind support of BKA-Medienkunst and University of Applied Arts Vienna; Commissioned and produced by Steirischer Herbst 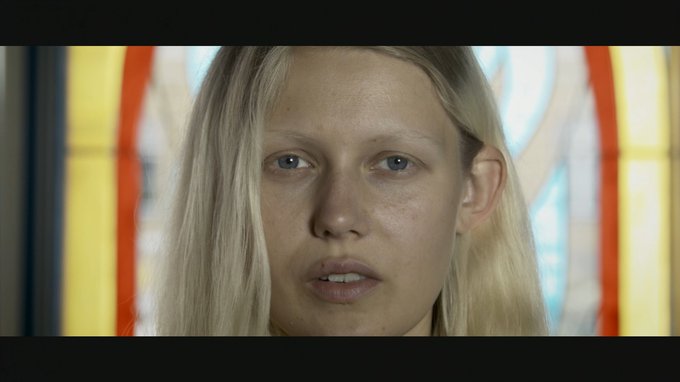 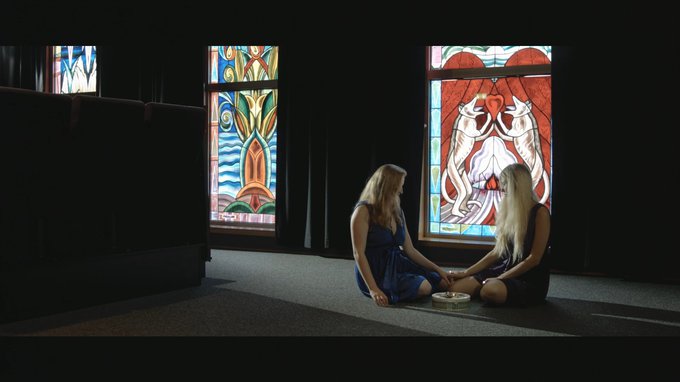 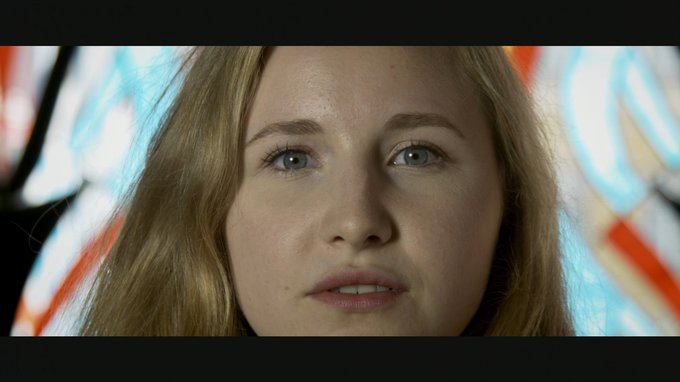 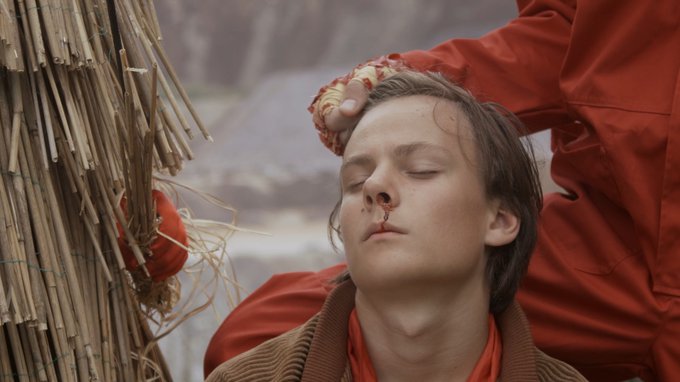 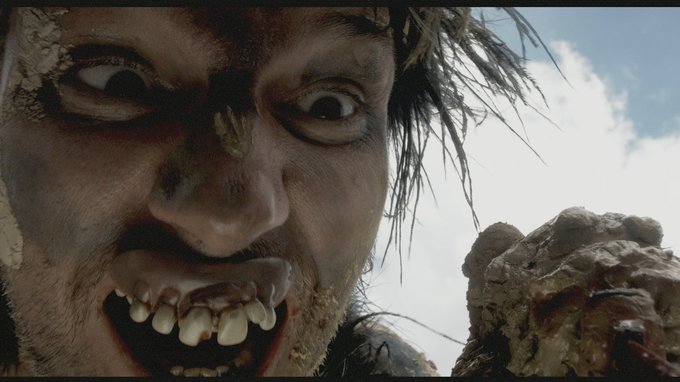 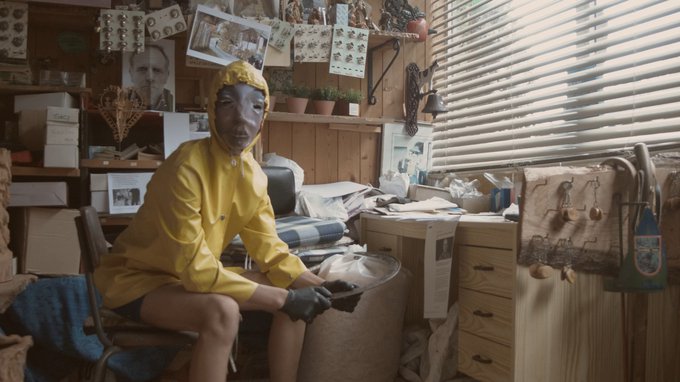 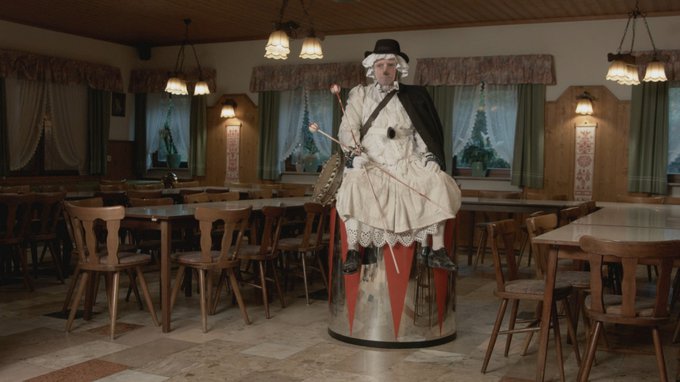 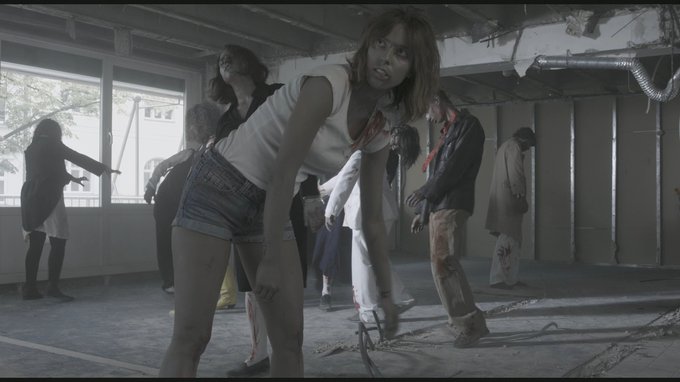 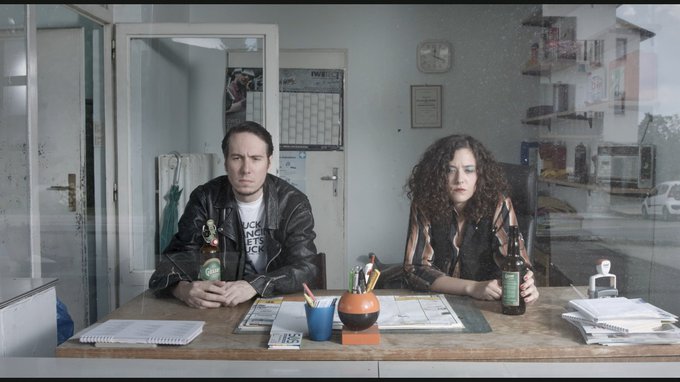 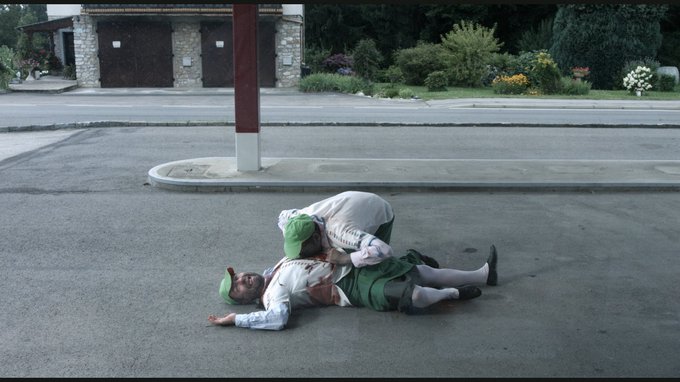 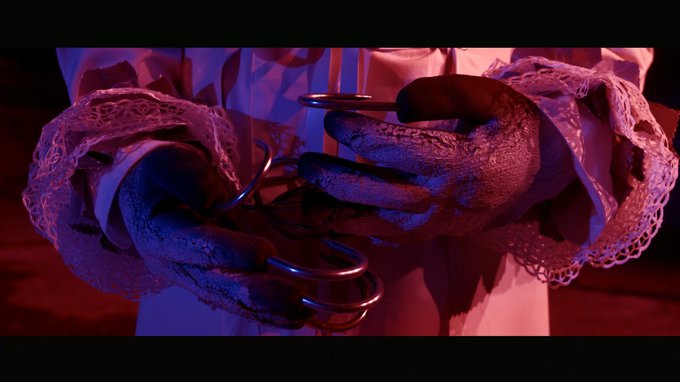 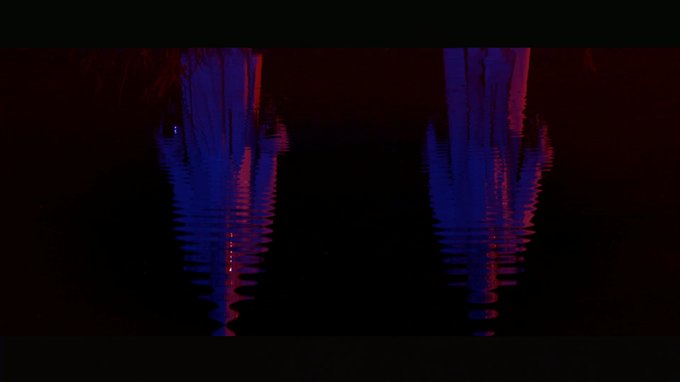 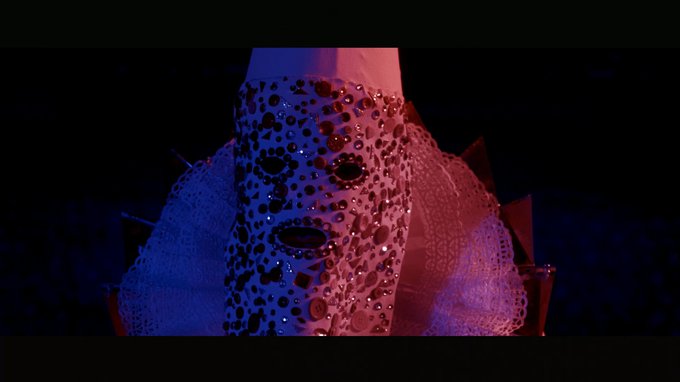 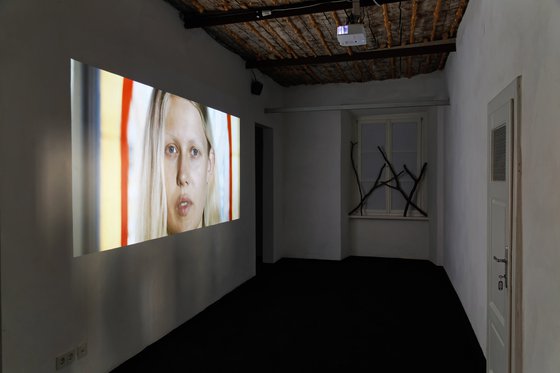 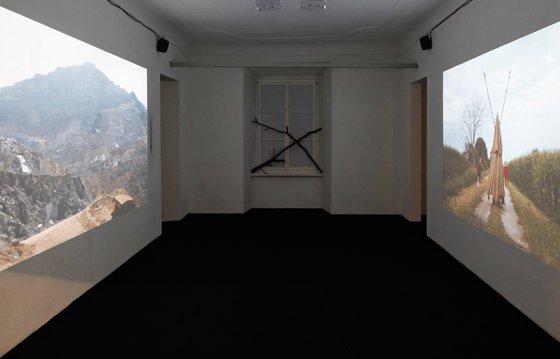 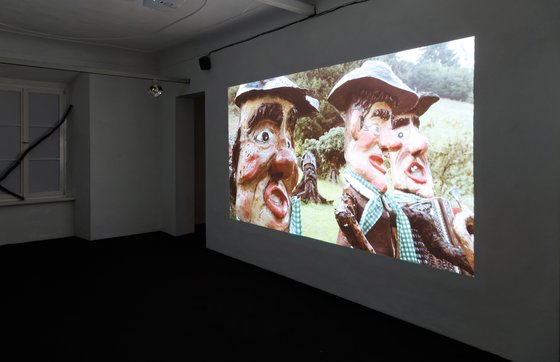