in collaboration with Alexander Martinz

Demonic Screens is conceived as a three-part project. Each part features film images presented in the context of an installation. The artists have oriented the content and aesthetics of their imagery on the horror film genre along with its many variants, subgenres, and hybrid phenomena, with each part of the project evoking horror films from a different era. These historical references play out before the background of contemporary issues in society, politics, and the respective local scene.

Part 1 – Uninvited, produced for Kunstraum Lakeside, takes its cue from the “classic” era of silent film and the early talkies, using the narrative strategies and tropes popular in the period. The six movie images shot on analogue 16mm film deal with local and regional themes while touching on cinematic and cultural history. Enacting figures from movies, mythology, and local tradition, the performers wander through the scenery, changing shape and character depending on the place and context. As settings, the artists sought out locations typical for this period in filmmaking: a mist-shrouded lake, a barn, a dungeon, a medieval tower, and an environment pervaded by Christian symbols. 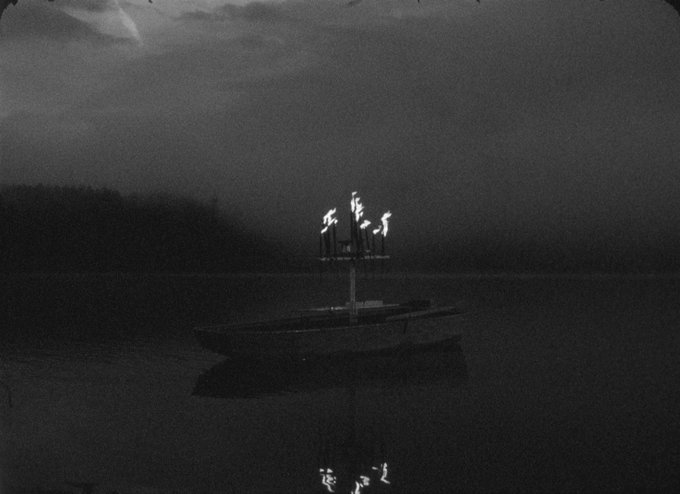 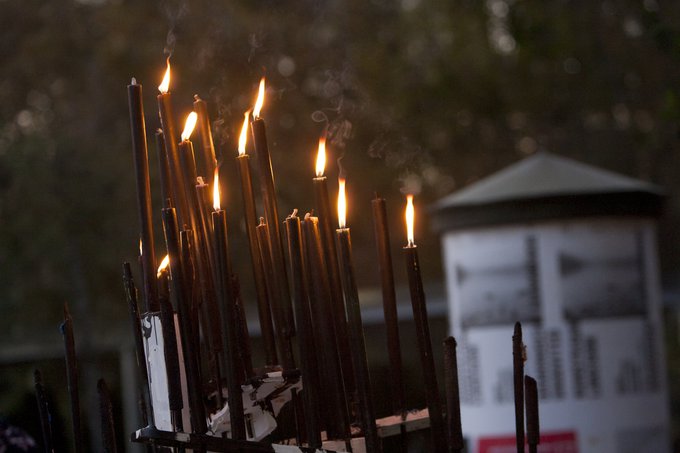 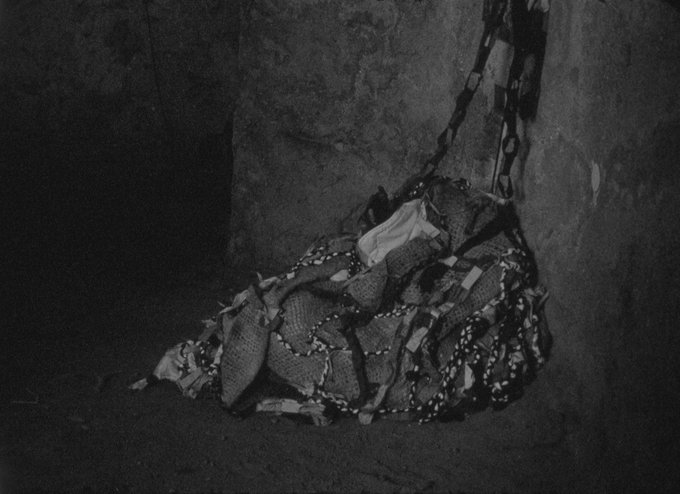 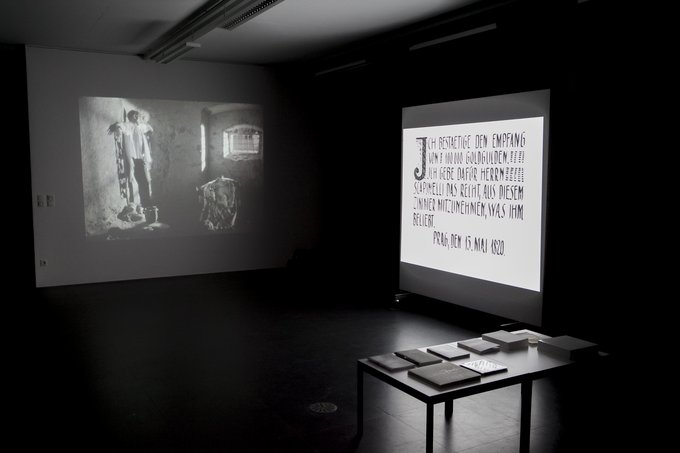 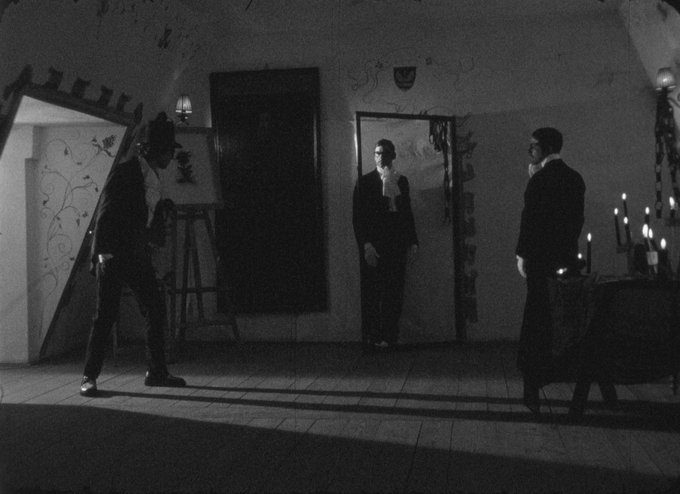 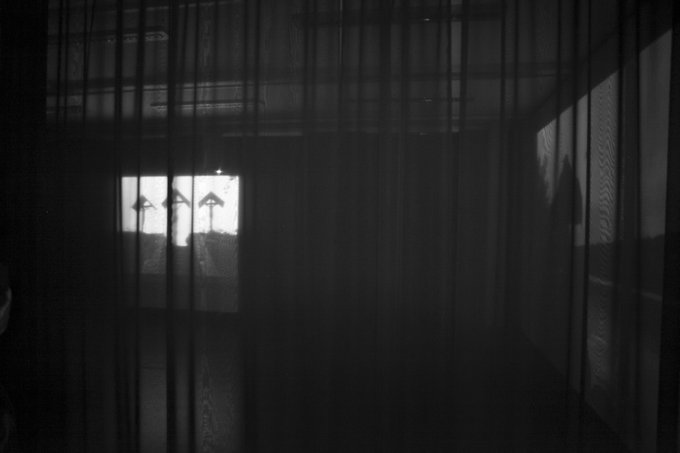 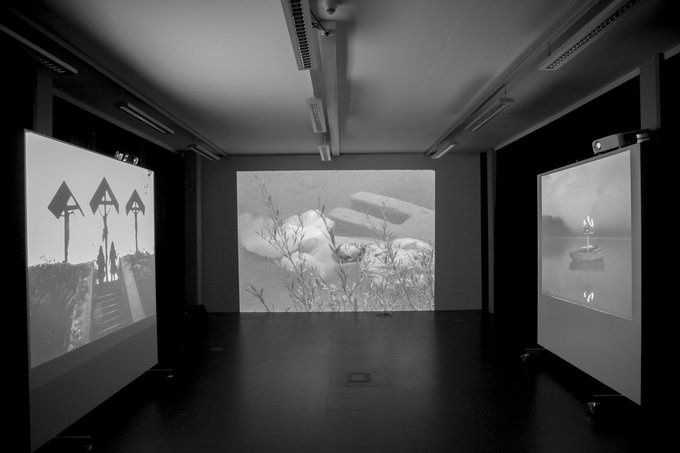 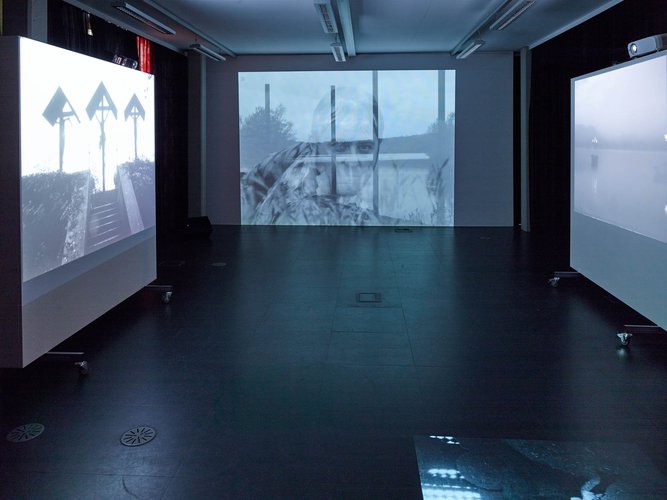 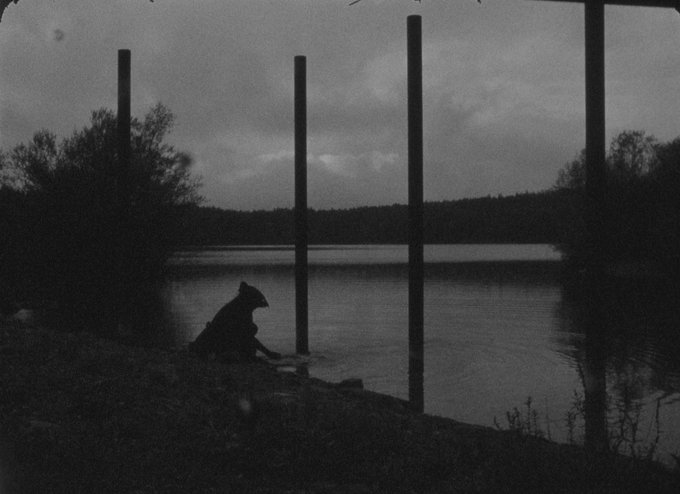 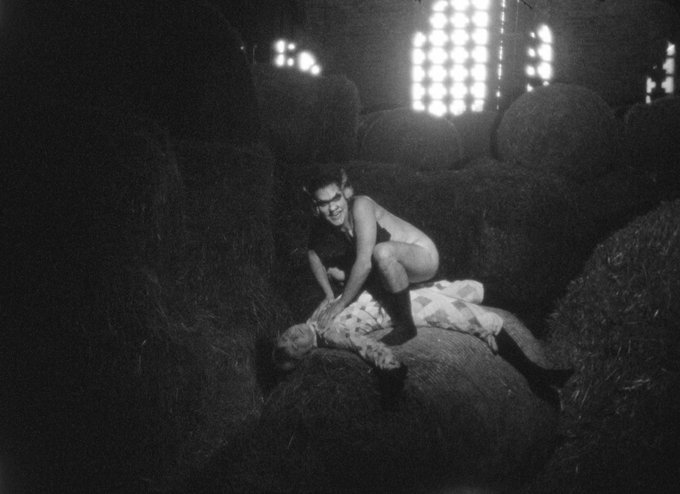 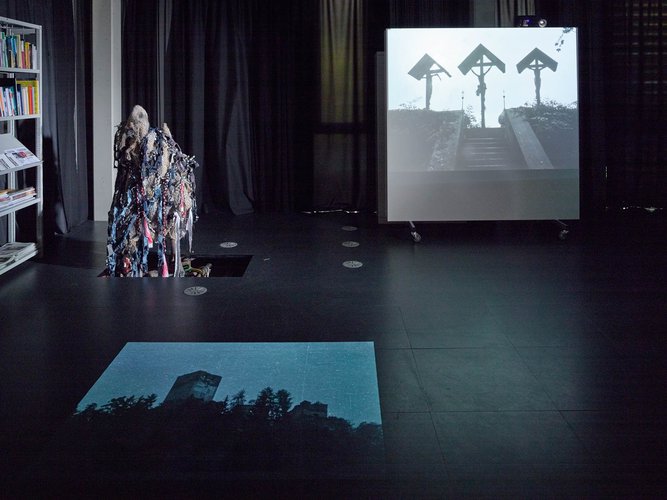 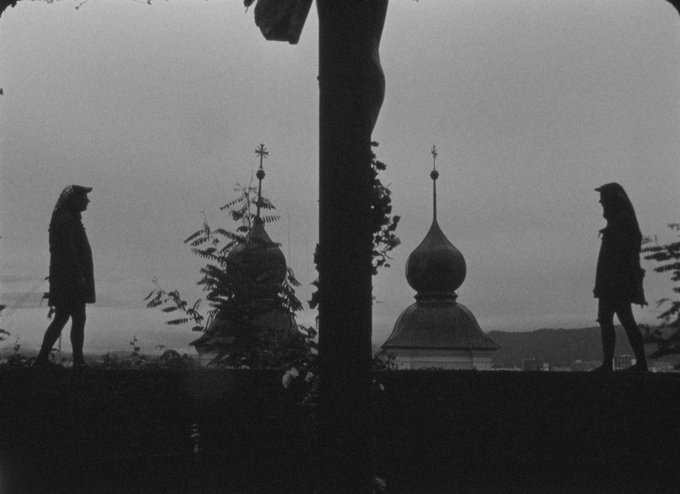 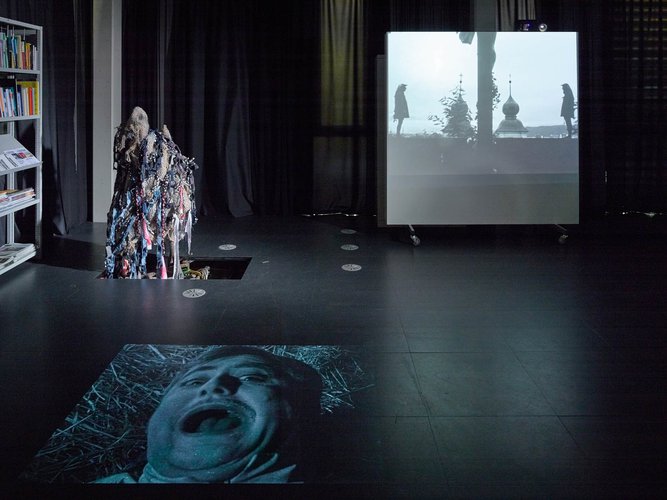 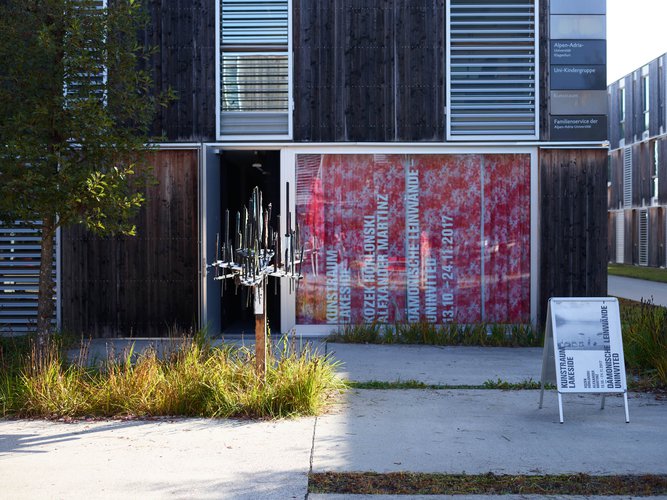